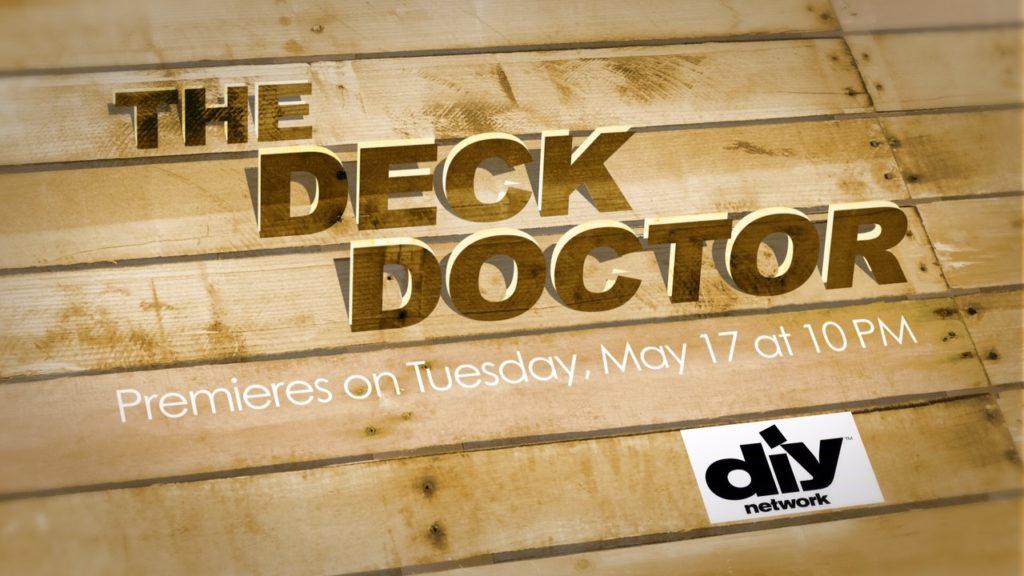 If you are in the United States you will have an opportunity to watch the back to back pilot episodes airing on Tuesday, May 17th from 10-11pm pacific standard time. We’ll send out an update as soon as episodes are available to watch at the DIY network’s website.

We’re happy to announce that Innovative Aluminum Systems is expanding! With this added space, we will be able to maintain our excellent service standard while meeting the increasing demand for our popular lines of aluminum railing products. 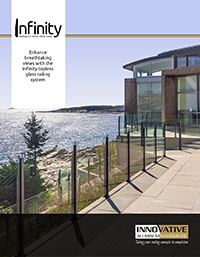